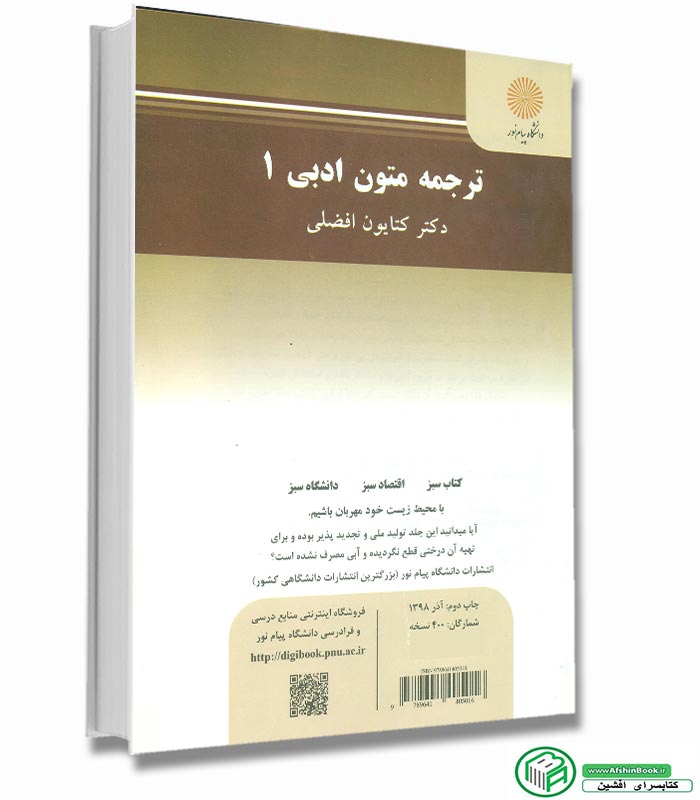 The aim of the current book is to introduce the challenges that translators may face while translating predominant genres of literature, i.e. poems, fictions and dramas, and to suggest some common strategies used to deal with the problems of translating each genre. At the end of each unit, some relevant translation tasks have been provided for students to let them put what they have learnt in theory into practice. The objective of developing the current book is to adopt new approach to teaching translation which is descriptive rather than prescriptive. The attempt was also made to use the contribution of stylistic analysis to translating! literary texts.

To meet these objectives, the book opens with an introductory chapter regarding the distinguishing features of literary and non-literary texts and the functions of the texts in order to provide the students with a general overview of the distinctive features of literary texts. Chapters 2, 3 and 4 will expose the students to the problems of translating poems: metaphors, synecdoche, metonymy, allusions and alliterations, and will suggest some common strategies used to deal with them.

In designing the present book, caution was exercised to use the most recent theories and references in the remit of translating literary texts. To this end, the final chapter of the book was dedicated to the current approach to translating literary texts which is ‘ideological and manipulative approach. Throughout the development of the discipline of Translation Studies, there has been various paradigm shifts and scholars of the field so far has had different concepts and definitions for ‘equivalence:’ Equivalence at word level, sentence level, text and discourse level. However, with the emergence of cultural and ideological turn in Translation studies, the focus has shifted from textual to extra textual and ideological aspects of the texts.

Accordingly, the task of the translator and the meaning of ‘faithfulness’ has also changed. Translators are supposed to wrestle with different factors while translating: textual, cultural and social ones. The following example can shed some light on the issue. For instance, a translator who is translating a short story whose audience is children and faces a vulgar word, is supposed to take cultural and ethical issues into consideration in applying translation strategies. In order to elaborate on this issue, the final chapter of the book will provide the reader with some manipulative strategies that American translator, Pau! Sprachman, applied in translating Tran’s war literature (Sacred Defense literature). Taken together, the book, intends to familiarize students with the most recent paradigm shifts in Translation studies using domesticated examples in a readerfriendly fashion. 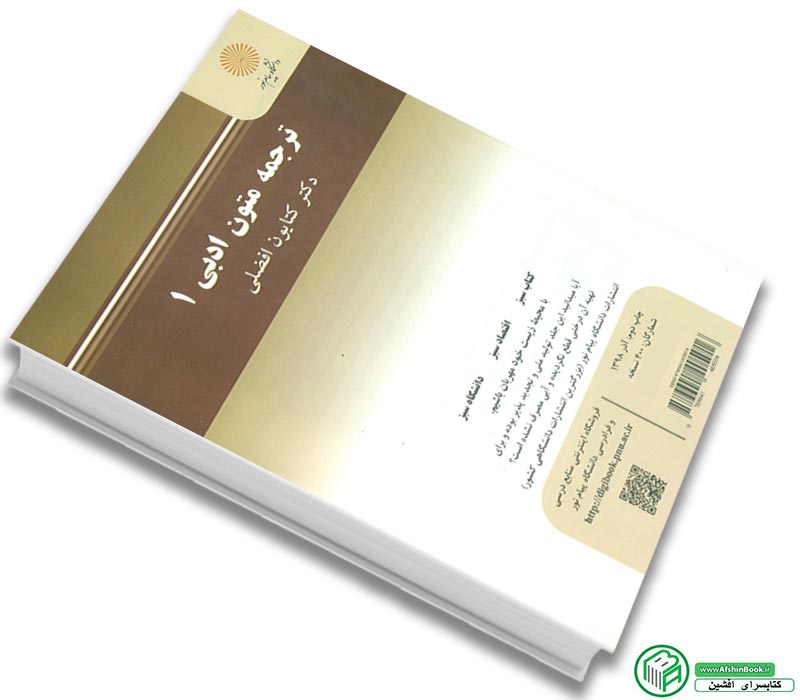 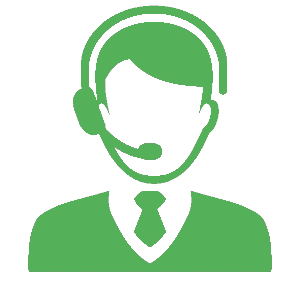